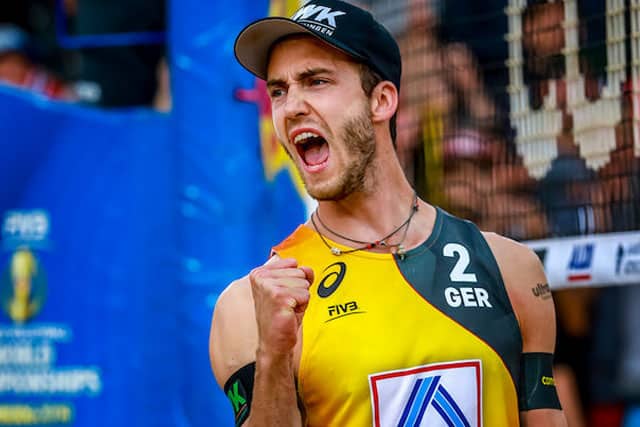 Fantasy Beach Open, starting this Thursday (April 30th), is not a normal tournament, but an online competition. As in a normal World Tour event, the teams compete head to head against many international opponents.

The games will be covered by preliminary reports, game analysis and match reports. However, there won't be any beach volleyball played - the fans of the teams vote for their winner on social media. So even supposed underdogs have a chance to finish at the top of the podium in the end. The winner takes home € 1,000 for a good cause of their choice. So tune in on Thursday and Vote for Aid!